A review of the International HammerClub Meeting in Hanau 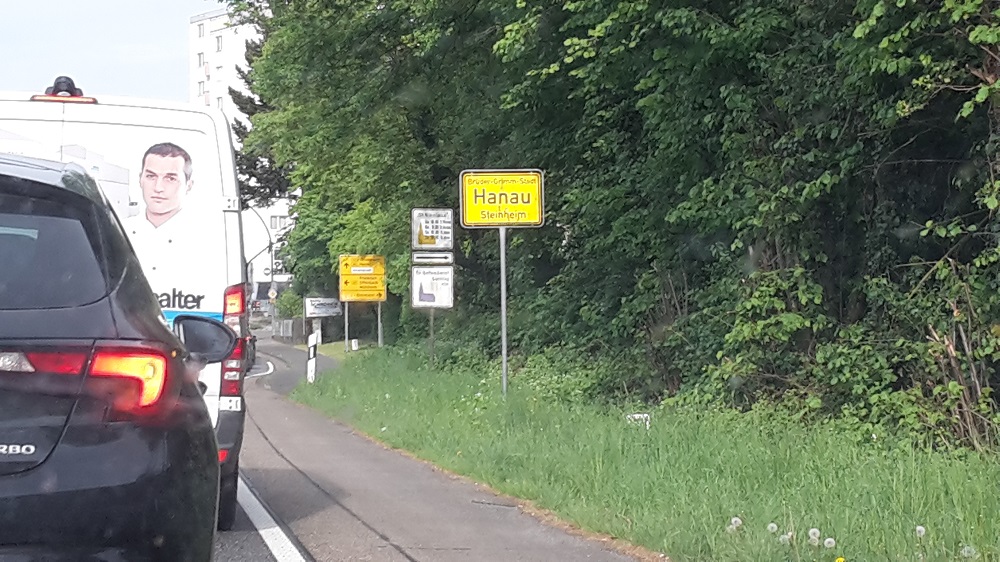 Eternal life guaranty
The organization of HammerClub Hanau 2018 had promised eternal life for all participants. During the opening of the Goldschmiedehaus, Andreas Decker promised that people could reclaim their participation fees in person if the contrary had been proven. Perhaps this promise caused the large number of participants. Already a few weeks before the meeting, the organization had to stop registering for 150 registrations. This made it the largest HammerClub meeting ever.
The organizing team consisted of the Zeichenakademie teachers Andreas Decker and Bruno Sievering-Tornow supplemented by the goldsmith Martina Tornow. For the practical support they could count on the help of many students.

“Favorites” exhibition
During the first day of the meeting, the exhibition opened at the Deutsches Goldschmiedehaus. Here you could find the objects that participants from all over the world had submitted. All participants could vote for their favourite piece.

Lectures
Saturday began with a tour in the Zeichenakademie Hanau, followed by a short symposium. The first speaker was Bruno-Wilhelm Thiele who gave a lecture on the tradition of gold and silversmiths and the drawing academy in Hanau. This was followed by a technical lecture about tantalum. A material that the company Tantec had made available for forging the common bowl.
After a short coffee break, Martin Kulik and Jouw Wijnsma from Amsterdam spoke about their project “Steinbeisser”. They shared their view of a glamorous world, which they surprised with their concept of “Steinbeisser experimental gastronomy”. They spoke about artistic crockery in conjunction with the ‘gourmet kitchen’ of prominent chefs.
After lunch David Huycke, professor at the PXL-MAD School of Arts in Hasselt, spoke first. His work is characterized by the old goldsmith technique of granulation as a means for decorating surfaces. The offers him endless possibilities for variation, both on a small and on a large scale. Huycke brings science, art and masterful craftsmanship together.
Michael Rowe has been a professor at Royal College in London for over 30 years and is considered an important figure in the development of contemporary applied art. He gave the listeners an idea of ??the development of his artistic cosmos. From the early work that deals with visual analogies and leads him to investigate the phenomenon of perspective and recent reflections.

Plenary session and hammering
The plenary session took place after the coffee break. An important item on the agenda was which cities are allowed to organize future meetings. Schoonhoven in the Netherlands was awarded 2020 because the Vakschool celebrates an anniversary that year. Around the 2021 meeting, two cities presented themselves: London and Stockholm. Stockholm won the case for 2021 and London for 2022 (in the meantime, the two cities have indicated that they prefer to change dates).
Meanwhile, the common bowl was forged in the courtyard of the school. This year the metal tantalum was chosen, partly because it does not have to be forged. A number of blacksmiths discovered that their hammer had an amalgam with the material. Gray spots in the polished hammer heads. After the meeting, the bowl is donated to the Goldschmiedenhaus Hanau.
The day ended with a candlelight gala dinner. The students of the Academy had devised sensational table decorations and provided the guests with great attention and delicious food. The presentation of the Hammerclub Awards took place just before dessert. The chosen ones were Beate Leonards won the first prize, Kim Sanghoon from Korea the second and Mana Kehr the third prize.

Sunday in the Marienkirche
The HammerClub meeting in the Hanau Marienkirche continued on Sunday. Whoever was open to it was first a celebration followed by a baptism. After the final prayer, the pastor welcomed the Hammer Clubers for the Sunday program. Andreas Decker told those present about the sacred work he made for the Marienkirche. He was followed by Rudolf Bott, who provided insight into his dealings with sacral spaces. Finally Markus Geißendörfer gave a theological-artistic reflection on sacred art + a subject that is still an important theme for many silversmiths.

On her blog Schnuppe von Gwinner wrote an extensive review (in German) of the HammerClub Meeting 2018 in Hanau.